Do you know where the most expensive house on our planet is and how enchanting its sophisticated architecture looks like? If you feel a bit overwhelmed here then you would be surprised: we want to introduce you to an opulent French villa on the Côte d’Azur, which is one of the real architectural wonders of the world. Moreover, this brilliant and valuable example of Belle Epoque architecture has recently appeared on the real estate market and has been valued at an amazing 350 million euros. So it is considered the most expensive house in the world. Experts say this is undoubtedly the most expensive place on the Côte d’Azur and it is probably one of the most expensive places in the world. However, if someone wants to have this first class home, this will be the trophy sale of the year! The Villa Les Ceders is on the right path to make a furore as the highest ever sold house of all time.

Since the beauty could hardly be described in words, we now want to give you a brief insight into this sophisticated architecture, inside and out. The photos speak for themselves, we could only add something interesting in text form. Already 187 years old, Villa Les Ceders has 18,000 square meters of living space, including 14 bedrooms.

Beautiful gilding adorn the interiors. The main building is surrounded by 35 hectares of landscaped garden, where there are also some greenhouses. Here you can admire a unique combination of history, architecture, prime location and luxury.

Other masterpieces of architecture can be admired here !

The house is surrounded by green parks and well manicured gardens 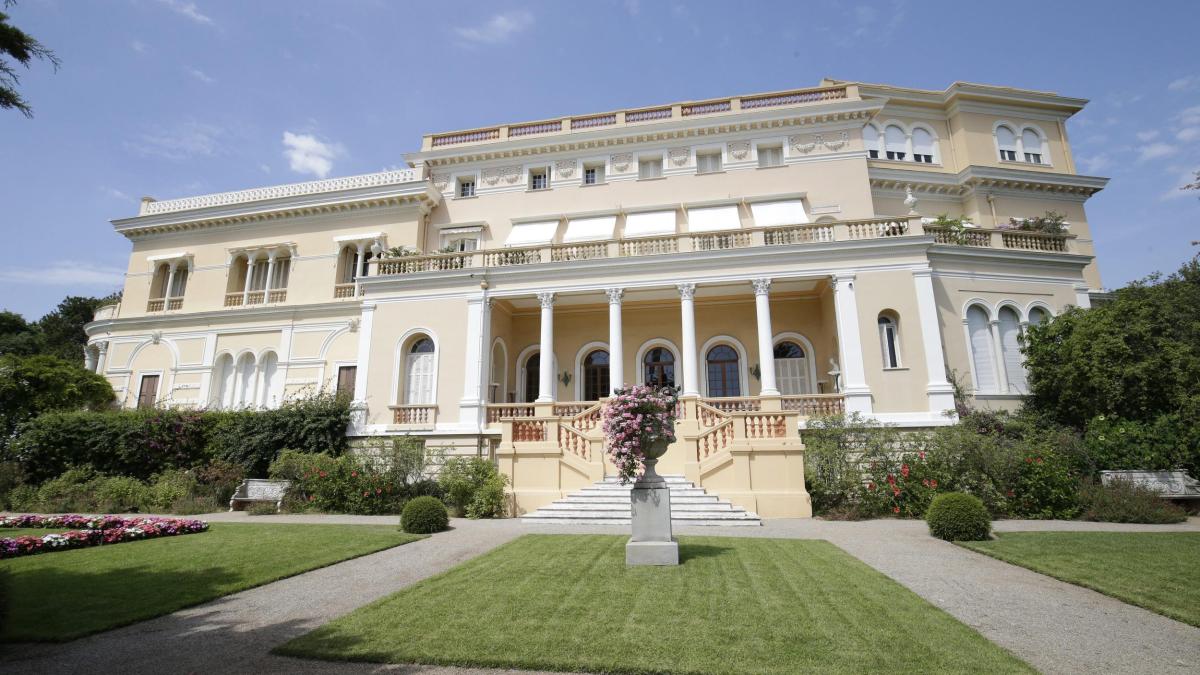 Where to admire this unique French architecture?

A lot can be written about the location of this unique building miracle. As already mentioned, the villa is located in the south of France, on the Côte d’Azur, in Saint Jean Cap Ferrat. This is actually a well-hidden place between Nice and Monaco and is considered the most popular haven for some of the richest people in the world, who like to admire spectacular panoramic views of the Mediterranean Sea and its private beaches. Here you can enjoy the azure blue sea water from morning to evening and laze under the warm southern sun. This magnificent location also contributes much to the high selling price of the Villa Les Ceders. Even in the last century, southern France has become the favorite place of the super-rich. Along the Mediterranean coast, wealthy industrialists, princes and bankers built magnificent palaces and villas that were and still are excellent examples of architecture. For many wealthy families, having a home on the Côte d’Azur was a matter of prestige. 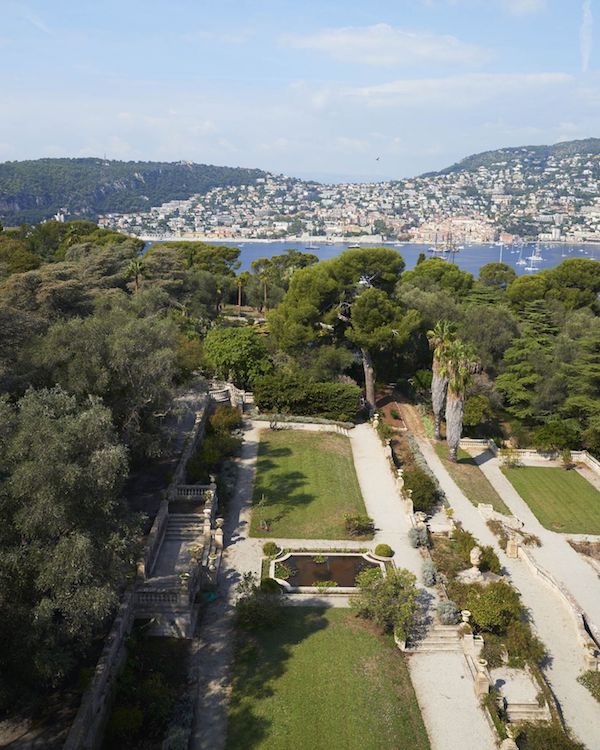 A brief overview of the architectural history of Villa Les Ceders

Les Cèdres was built in 1830 and bought in 1850 by the mayor of Ville franche-Sur-Mer. The descendants of the mayor sold the estate in 1904 to the Belgian King Leopold II, who liked to stay here. He also expanded the gardens surrounding the house today. 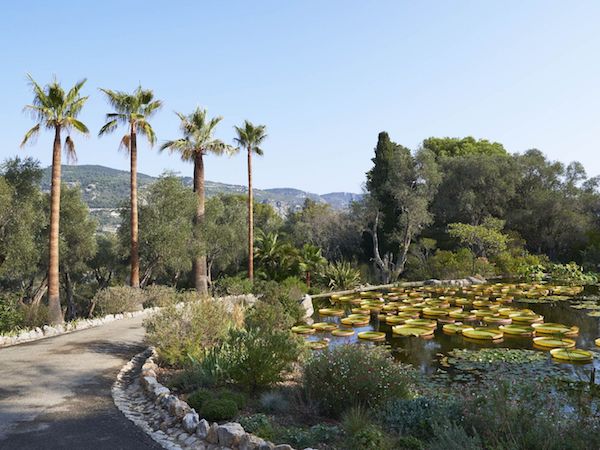 In 1924, fifteen years after Leopold’s death, Villa Les Cèdres was acquired by the Marnier-Lapostolle family, best known for their Grand Marnier liqueur. For 80 years, the family has been cultivating countless exotic plants that fill the well-kept garden grounds.

Les Cèdres remained the property of the Marnier-Lapostolle family until 2016, when it acquired Campari, the parent company of Grand Marnier, Société des Produits Marnier Lapostolle (SPML). Campari is now the property, which is a prime example of sophisticated French architecture, on the real estate agent Savills on the market.

The French villa Les Ceders looks back on a colorful history 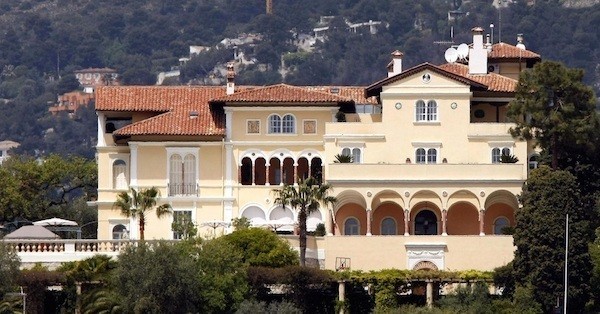 An insight into the French architecture – wonder Les Ceders

The gates of the villa open invitingly and lead to a long, winding path flanked by towering palms and cedar trees. Cedres in French means cedar trees, so logically they give the house its name. A bronze statue of Athena, draped with a marble tunic, stands at the main entrance. Inside, the atmosphere is decadent and slightly weathered, in keeping with the Belle Epoque architecture of the property: large living rooms, chandeliers, French doors and floor-to-ceiling portraits from the 19th century in ornate frames. A wood-paneled library contains over 3,000 books on flora and naturalism, including a 1640 edition of a botanical codex worth hundreds of thousands of euros. 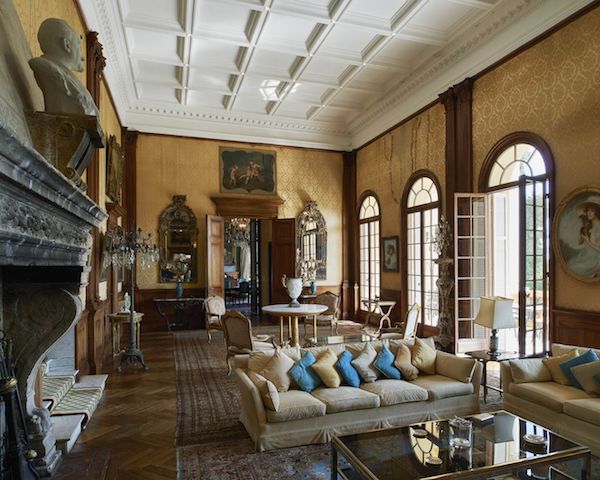 The Villa Les Ceders has 14 bedrooms 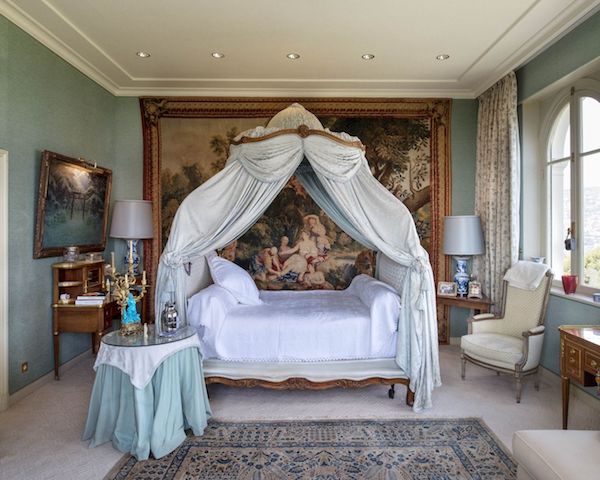 Who would be the new owner of this treasury, we could not guess. After all, that’s not for everyone. The buyer is probably trying to make a huge amount of money from old gold. But we still have to wait!

Ceiling paintings cover the walls in this music room 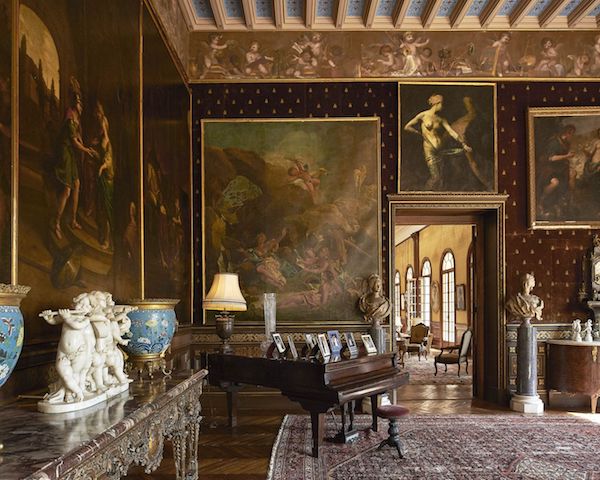 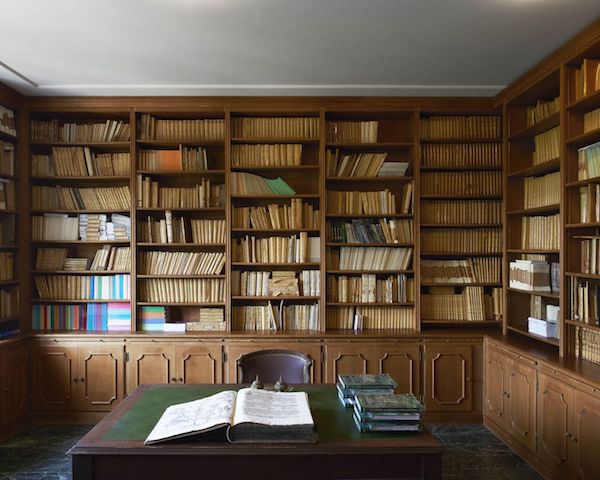 In the greenhouses of the villa exotic plants are bred 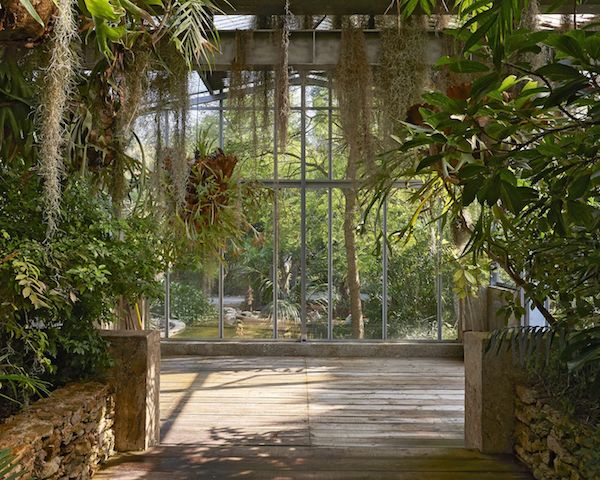 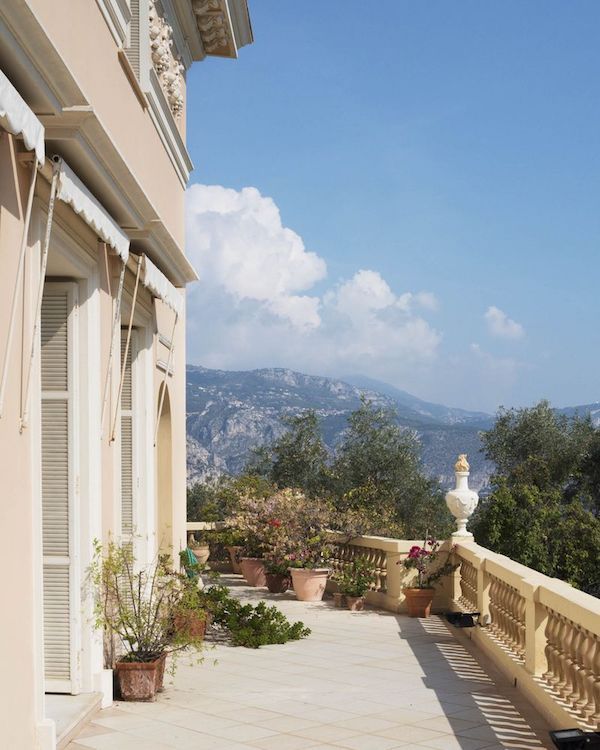 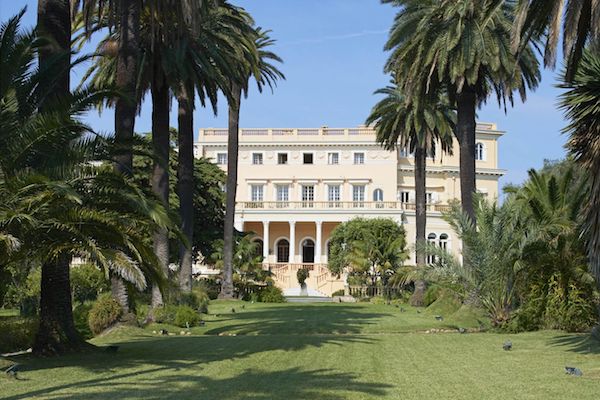 Who is willing to pay 350 million euros for this marvel of French architecture?