Most artists are experimental people. All the novelties in terms of drawing and painting have to be tried out.

For us 3D drawing is an exciting novelty that we would like to take a closer look at. And if you want to know more about it, just read on …

3D drawing has been a trend for some years now, not only for artists and hobbyists. Three-dimensional drawings look really great and offer new and exciting ways to become creative. 3D printer pens that also fit in your pocket are easy to use and easy to handle for all ages. 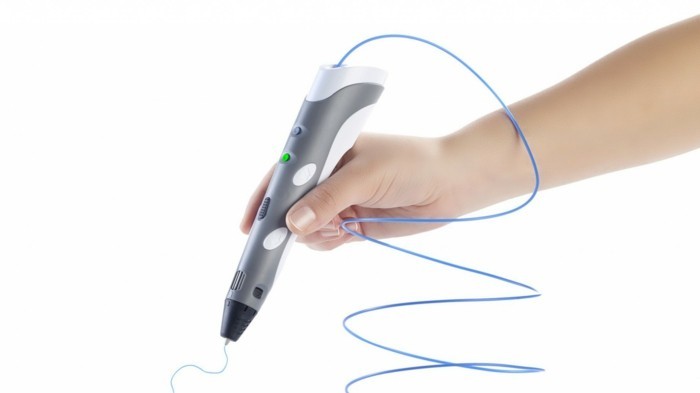 The exciting story of the 3D pen

The first 3D pen is the 3Doodler from Wobbleworks. This actually bought because of a 3D printer error in toy development. Experts took the 3D printer from the print head and improved the problem site by hand. That’s how 3Doodler came into being.

For the first time, the 3D pen was presented at the Internationale Funkausstellung 2013 in Berlin. The 3Doodler became successful thanks to the crowdfunding platform Kickstarter, which financed it and caused a sensation. After its success and the media attention also numerous other offerers found themselves. In November 2013, this pen was offered for the first time on the German market. The 3D printing pen is generally still in an early development phase. However, there are already some comparisons on the internet. For example, here are the 10 best 3D pens in comparison . 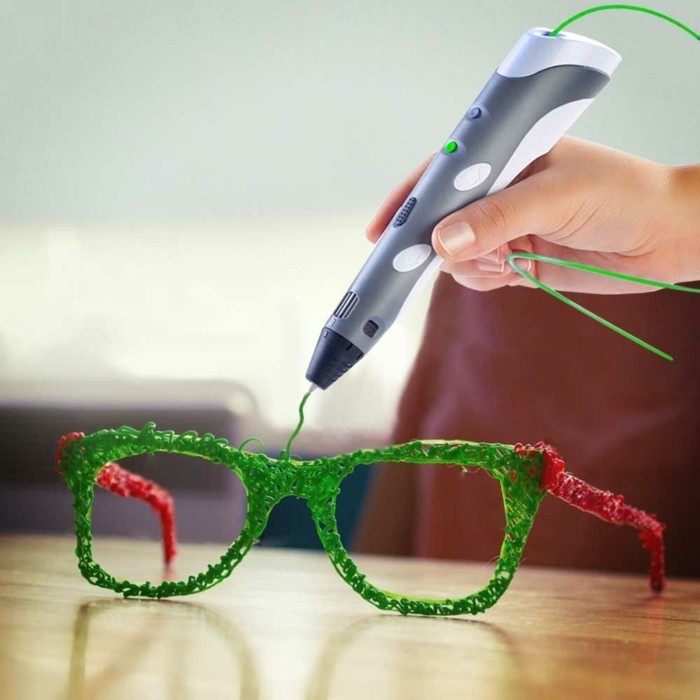 At first glance, the 3D printing pen looks like an ordinary pen. The only difference is that it is slightly thicker, heavier and has a few more buttons than the classic stylus. The main difference, however, is the material used. Instead of ink, plastic is used. This is heated within this special pen and then comes out of the top, like the ink on a normal pen.

The plastic gets hard again within seconds and can be bent individually during this time. Functionally, this is reminiscent of working with a hot glue gun. This looks like a thread coming out of the pen. The 3D Pen allows you to create sculptural and spatial artworks, and not just on paper.

Depending on the pin model, the flow rate of the plastic can be adjusted individually and work either faster or slower. This process gives you the opportunity to create the most creative and crazy objects just as if in the air. Another advantage of this pen is that it can be used on virtually any surface. 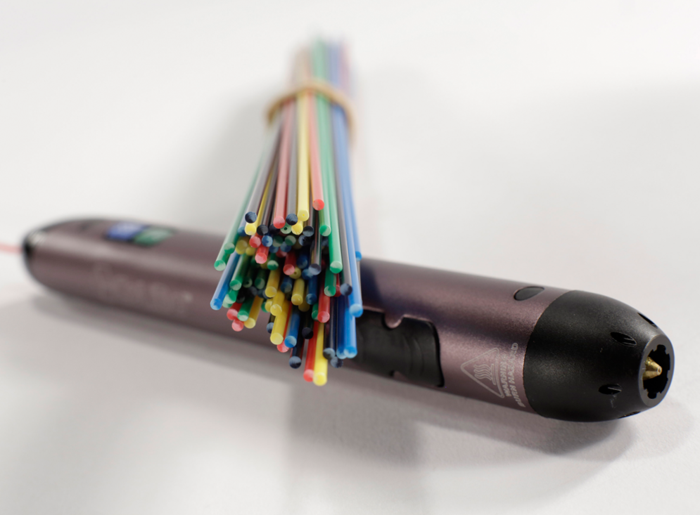 3D drawing is not possible without filaments. Widely used are the ABS and PLA filaments. The difference between the two is that the PLA (polylacitd) is a biodegradable plastic made from renewable raw materials (corn starch or sugar cane). The ABS (acrylonitrile butadiene styrene) is a thermoplastic that guarantees high hardness, strength and good scratch resistance. Both are available in different colors. There are even filaments that absorb the light during the day and light up at night. These are a great thing not only for kids but also delight adults.

As far as the accessories are concerned, there are currently only a few products on the market. Only for the 3Doodler and 3Doodler 2.0 there are some extensions that make drawing easier and more enjoyable. For some other models there are safety holders for a stable storage. 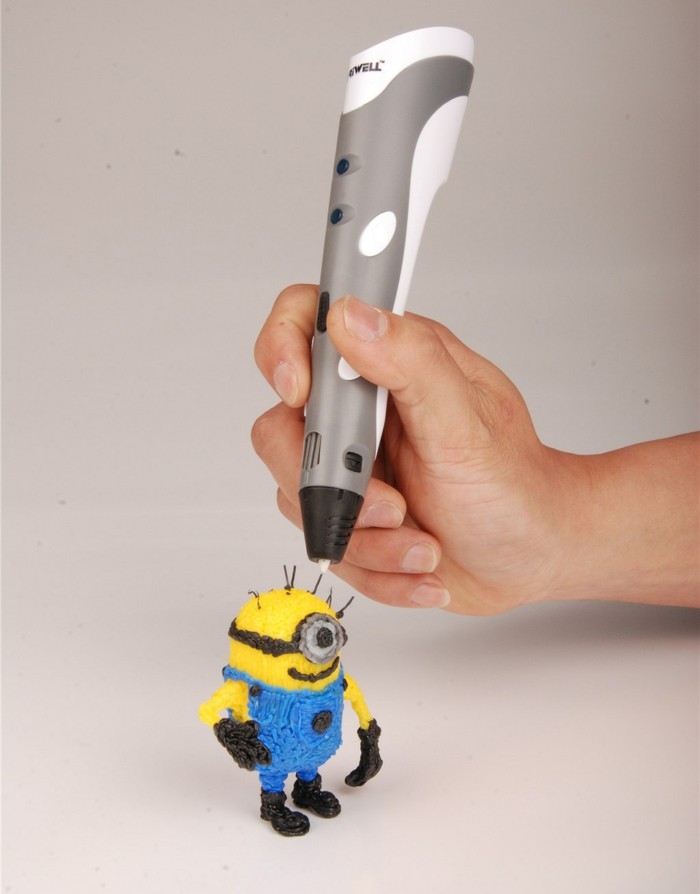 What you can do with the 3D-pen

The 3D printing pens are currently very sought after and hotly discussed objects. These pens can be used very diverse. From personal needs and individual use (such as personalizing products, such as make smartphone cases) to fun characters for children, the device knows no bounds. Great jewelry and accessories, as well as various decorative items you can master with the help of the 3D pen. Even some professional sectors, such as architecture, for example, can benefit from it. Through this innovation can be quickly and easily make various model buildings. See the video below for how to draw an Eiffel Tower and how it works. More ideas can be found on the net.

The future of 3D printer pens

As this innovation is still in the early stages of its development, new inventions, improvements and vendors are sure to hit the market in the coming years. It is even said that these pins should help even in medicine. The first of these applications was made by Australian scientists at the Center for Excellence in Electromaterials Science. They have developed a pen called BioPen that will allow physicians to directly print bone mass for the human body in the future.

We are very excited about the further development of the 3D pen. And you?

Currently, many 3D pen specimens are available on the market and this makes the purchase decision difficult. As a user you should decide for yourself what is more important to you: price or quality? 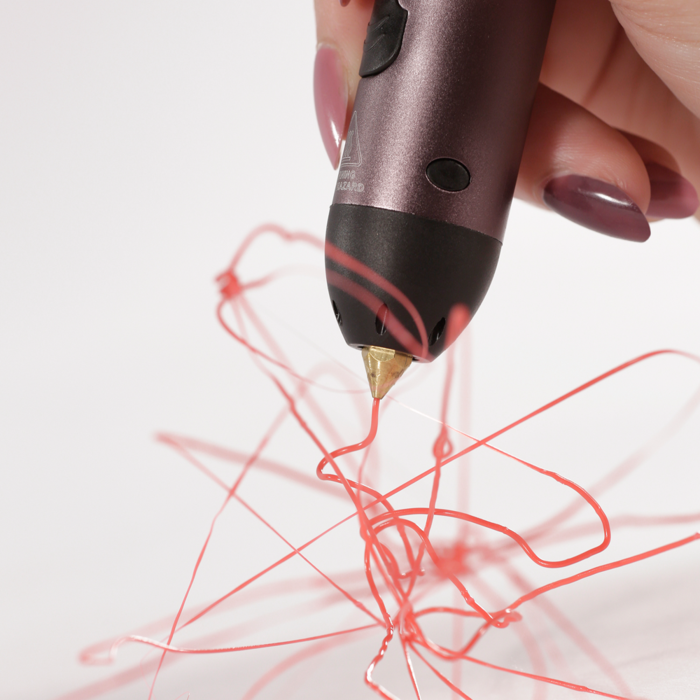 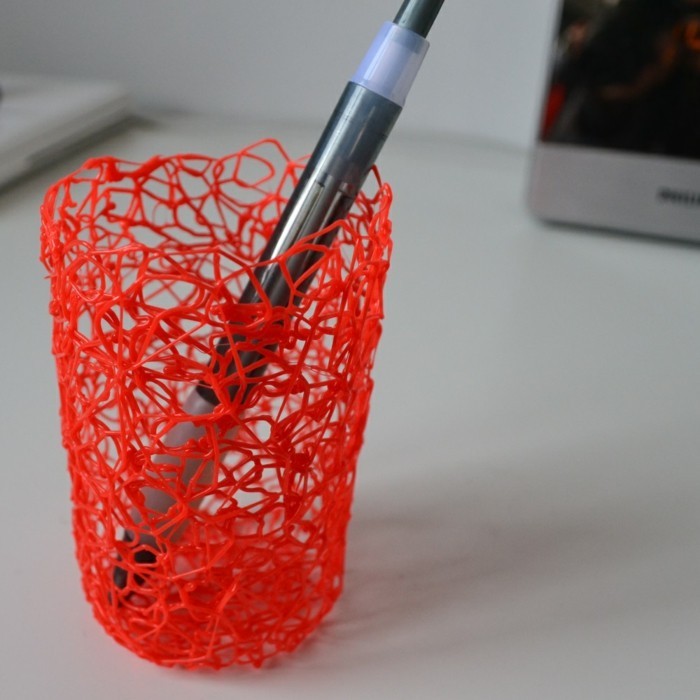 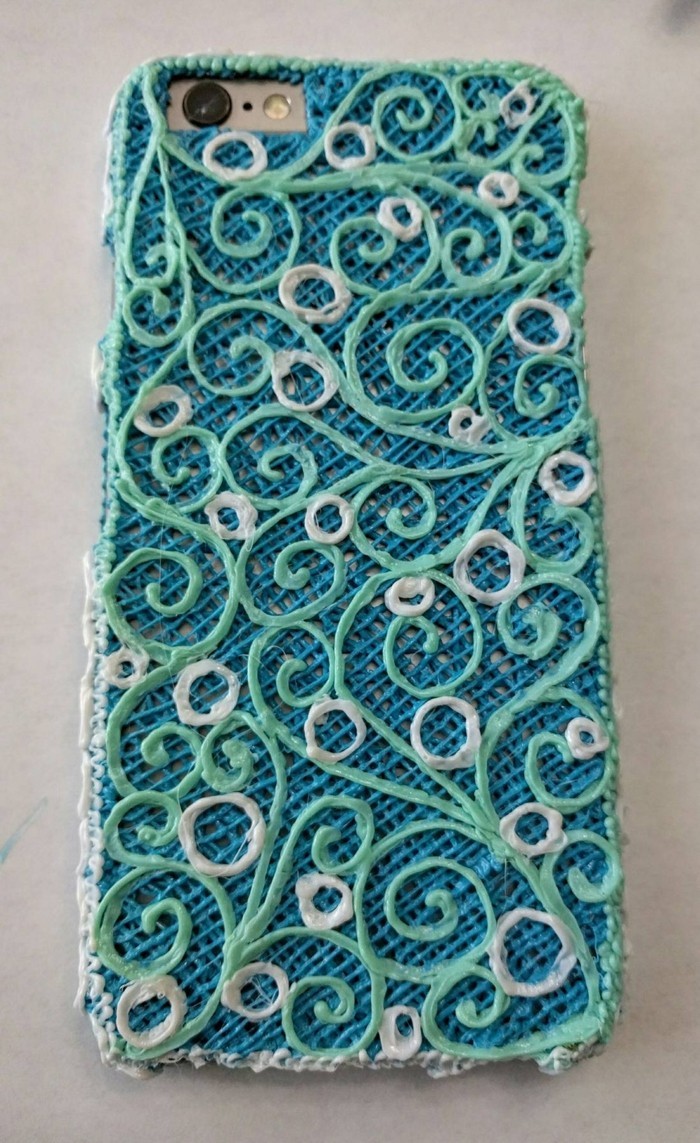